JR, the son of Gerald Vernon and Lois Caroline (Leavens) Wilcox, Sr., was born Aug. 25, 1959, in Newton. He graduated from Newton High School with the Class of 1978.  Dec. 27, 1980, JR was united in marriage with Connie Smool in Newton.  He worked from 1985-2014 as a crane operator for Gralnek-Dunitz Co. JR was a member of First Christian Church. He enjoyed fishing, hunting, and trapping.  He also liked to vegetable garden and had quite a green thumb. JR loved spending time with his grandchildren and his cow “Moo.”

He was preceded in death by his father, Gerald Wilcox, Sr. and his father-in-law and mother-in-law, Virgil “Pete” and Dorothy Smool. 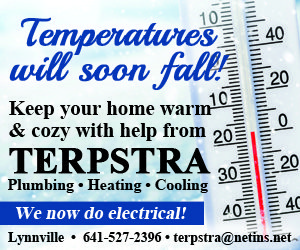