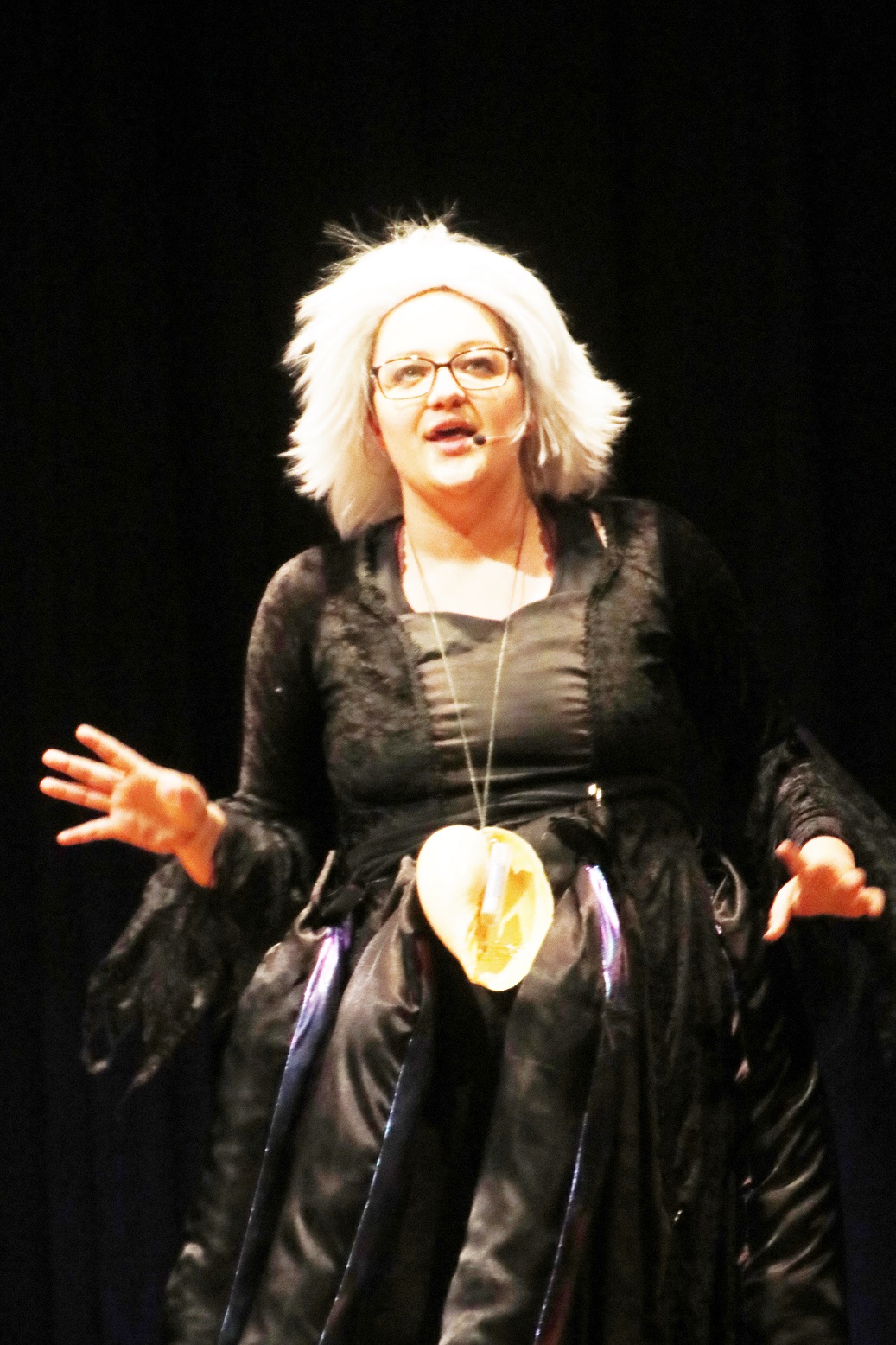 Multi-talented Lynnville-Sully music and drama students led audience members through a fantastic undersea adventure in the musical debut of Disney’s “The Little Mermaid JR” on Saturday, Jan. 9, in the L-S High School gym. The performance was the first of two open to the public with the second performance set for Saturday, Jan. 16.

Since September, L-S performers and their drama director, Amber Mathis, have logged countless hours of rehearsal time, remained flexible through the many guidelines set forth for practices, and navigated through performance date changes due to COVID-19. On Saturday, all of their efforts paid off with an amazing performance in front of a crowd of nearly 100 supporters.

Twenty-five high school and middle school students made up the cast and backstage crew and were directed by Amber Mathis, L-S drama director.

The musical was originally set for Nov. 13-14 but was postponed due to COVID-related concerns. As opening day neared, Mathis and her crew expected a small audience consisting of cast members’ household members only. However, two days before the show debuted, Iowa Governor Kim Reynolds eased spectator guidelines, which gave students a greater opportunity to share their talents with the community.

“We were thrilled to find out the audience was open to the public. There's nothing like a live audience to perform for. The only thing that made it better was that all of their supporters were able to come in person and some still were able to watch from home! The cast and crew put on a SPECTACULAR performance, and I am so proud of them,” said Mathis.

If you missed the first Saturday performance, plan to attend the second and final show on Saturday, Jan. 16, at 7 p.m. in the high school gym. Tickets are $5/adult, $3/student. Tickets to watch the show livestreamed may also be purchased by following the link, www.showtix4u.com/event-details/41353.

Countless hours of rehearsal came to fruition on Jan. 9 when the L-S music and drama students debuted their first performance of Disney's "The Little Mermaid JR."