L-S students won their first battle by simply making it to the Iowa State University College of Engineering campus due to icy roads. Once there, the team faced competition from 60 teams in the championships that included three judging sessions, three robot rounds, and project presentations. 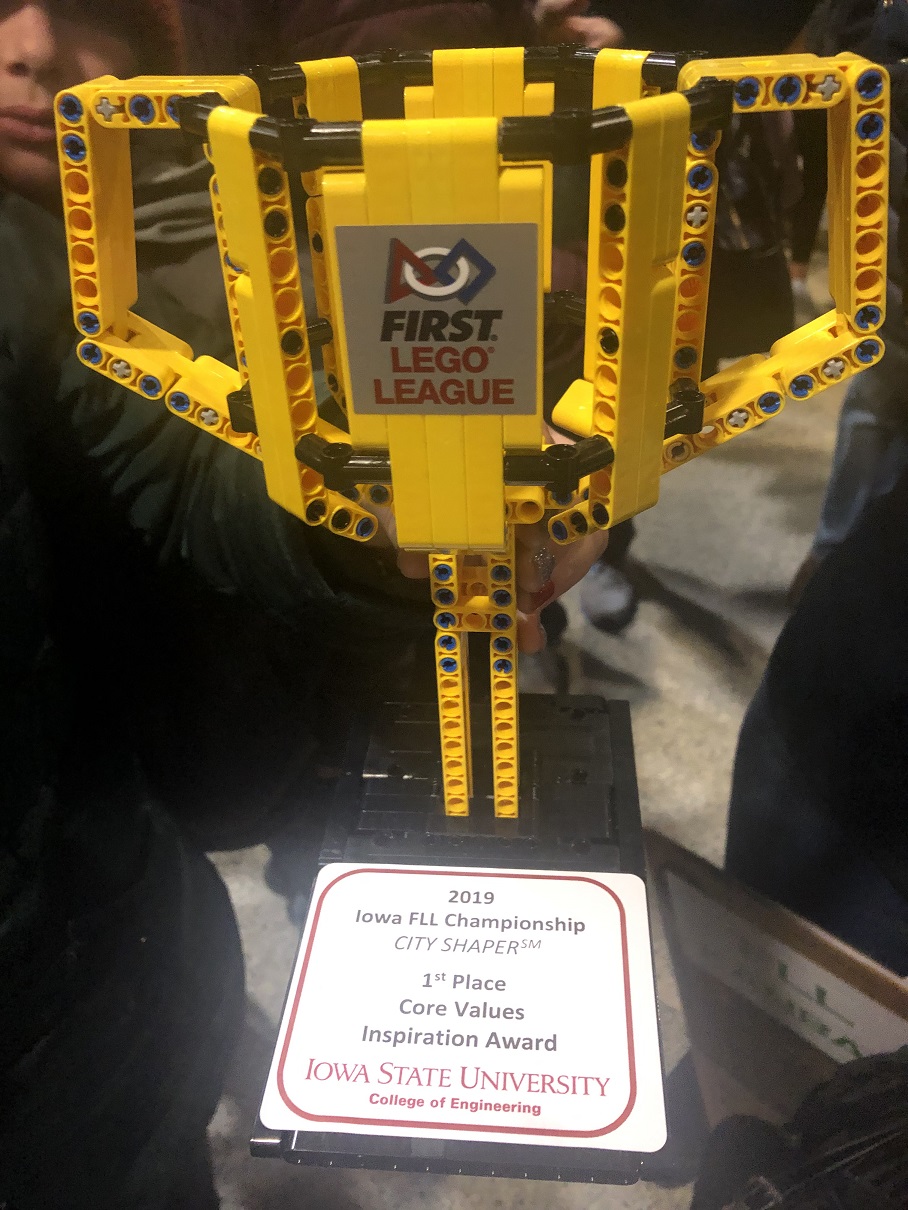 Each area of competition challenged the students in the areas of science, technology, engineering, and math skills.

For team Error 404, the highlight of the long day of competition was earning the first-place Core Values for Inspiration Award during closing ceremonies. According to Error 404 Team Coach and L-S Reading and TAG Teacher Mrs. Colleen Taylor, the Core Values Inspiration Award celebrates a team that is empowered by their FIRST LEGO League experience and displays extraordinary enthusiasm and spirit.

No adults are allowed in the room for the Core Values portion of the contest. This gives state judges the opportunity to see how the students interact and work together when no coach is around for guidance. For five minutes during the Core Values portion, the team performed a teamwork activity. For the next five minutes, the time was reserved for a question-and-answer session between the team and judges. During that time, the team provided examples from the season about things they discovered that were not focused on gaining an advantage in the competition; told the judges how they worked together and accomplished more as a team; described how they integrated new ideas, skills, and abilities into everyday life; and emphasized the importance of their team and how their group honored the spirit of friendly competition by cheering on, assisting, and encouraging their peers. The Inspiration award focused on three criteria – discovery, team identity, and impact. Lynnville-Sully impressed the judges and earned first place in this category. 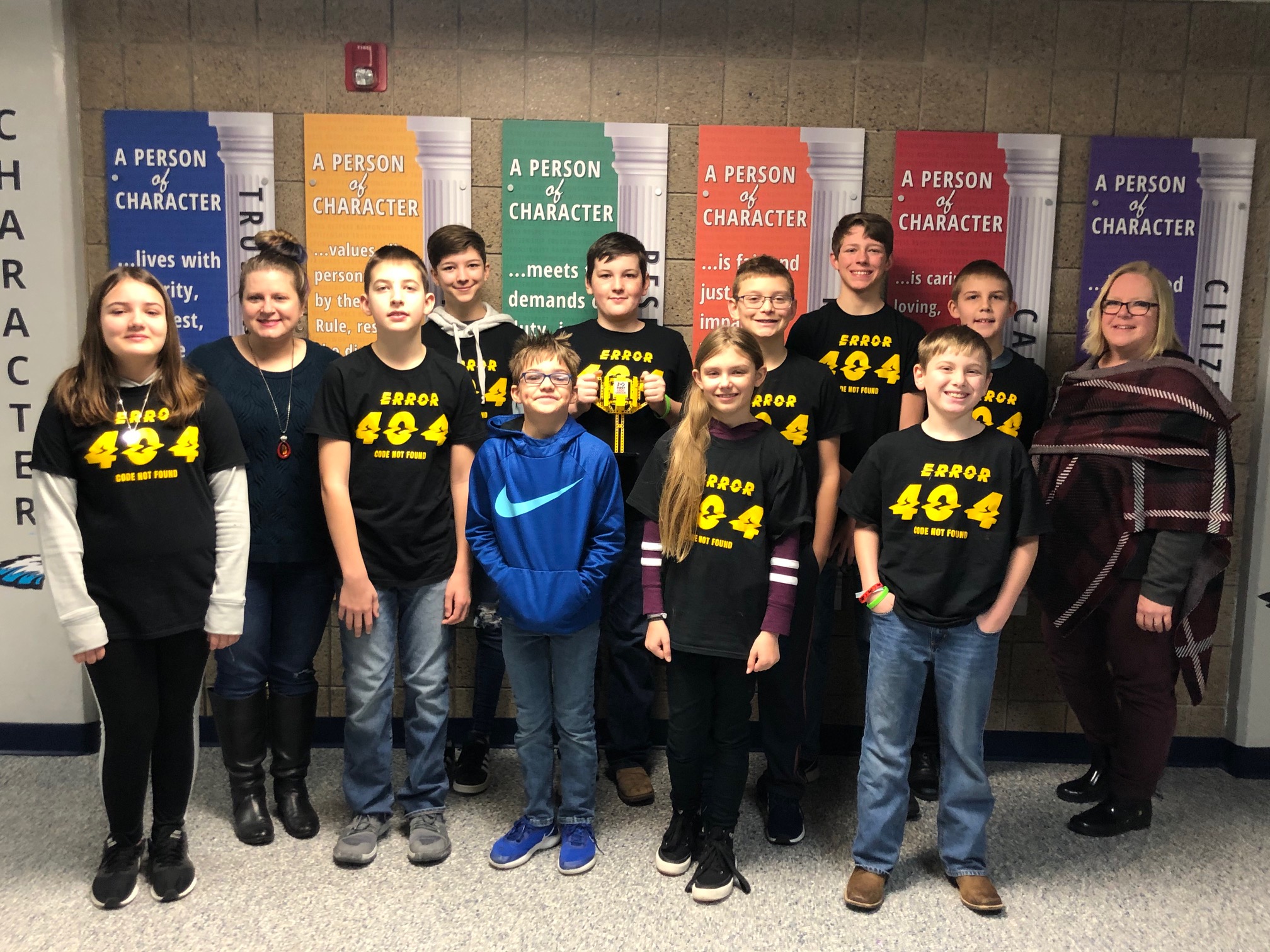 “This award means a lot to me because core values are not easy to coach. Core values are the skills and values we desire to see in everyone.  This recognition should be a proud moment for our community because these kids are the future,” said Mrs. Taylor.

Ms. April Mintle, assistant coach to the team and Lynnville-Sully special education teacher, echoed Mrs. Taylor’s comments about the impressive award, saying, “It’s viewed as one of the most valuable parts of the entire program as they are essential life skills,” said Ms. Mintle. “This is the highest award we could earn as a team, and I could not be prouder.”