Parents of the couple are Kevin and June Veenstra of Grinnell and Jerry and Jill De Bruin of Oskaloosa.

Maid of honor was Shelby Weaver. Bridesmaids were Kristen and Courtney De Bruin, sisters-in-law of groom, and the groom’s sister Linae De Bruin.

Guest book attendants were Nia and Ryley Hoekstra, cousins of the bride.

The bride is a 2012 Pella Christian High School graduate and a 2016 Iowa State University graduate.

The groom is a 2012 Pella Christian High School graduate and will be graduating from Iowa State University in the fall of 2016.

Following a wedding trip to Jamaica, the couple is at home in Ames. 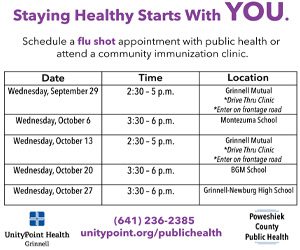